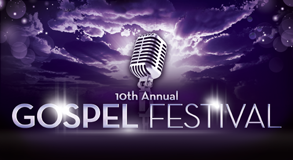 It is official, the S.D. County Fair and M.A.N.D.A.T.E. Records are hosting two recording giants at the biggest event of the summer – the 10th Anniversary of Gospel Day at the San Diego County  Fair with Brent Jones and Fred Hammond. Brent Jones will bring his electrifying brand of energy and song styling to the fair this summer and light up the stage with fan favorites such as “I Can Dance,” “ Give Him What He Wants,” and “Heaven in the Room.”  But the celebration won’t stop there; this special event in the grandstand will be followed by the iconic Fred Hammond who many refer to as “the Babyface of Gospel Music” for his diversity and longevity as a gospel artists and premier music maker. In his solo career he’s created hits like, “No Weapon,” “Call me Righteous,” “Show Yourself Strong” and “This is the Day.” From his days a as member of The Commissioned to now, his gift of song has galvanized him in the hearts and minds of fans and gospel music lovers all over the world. The fair opens at 10 a.m. on Saturday, June 28 and features performance by gospels top groups from within a 200-mile on every stage and venue, large and small. That’s right – there’ll be non-stop gospel in the park, gospel on every stage, gospel all day, so you don’t want to miss it… Terri Fowler M.A.N.D.A.T.E. Records 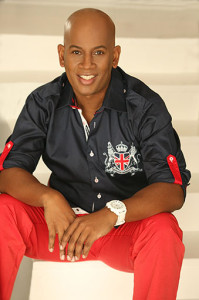 his mother, looking at the choir and the director singing and having fun.  After service he told his mother he knew what he wanted to do, and within 48 hours his mother had a piano in the house, and Jones scheduled for his first piano lesson that would lead to a musical journey inspiring people around the world.

God has blessed him with producing several projects, directing many choirs, performing in front of various audiences, and setting a long-lasting trend in the gospel music industry.  Before Kirk Franklin and Tye Tribbett there was the T.P. (Total Praise) Mobb.  One of Jones many successes, he was the creator of a group known for their hip-hop-high fashion and beats with significant messages of truth, words of inspiration, and dance moves that appealed to not only the youth looking for a different Christian expression, but people of all ages who loved good music with a message.  For years they would tour and record hits such as Midnight featuring Coko Clemons of the singing R&B trio SWV, to Goodtime, the head-bopping groove featured on WOW Gospel 2000.  But in 2004 Jones was faced with an opportunity he could not deny.  This opportunity required him to relocate to the east coast, which meant he could no longer actively pilot the T.P. Mobb, and fulfill his new duties simultaneously.  Unfortunately this would end the successful journey of the T.P. Mobb. 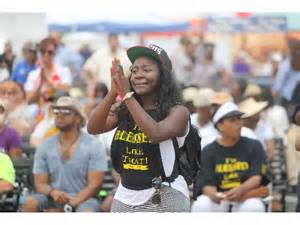 After a fulfilled recording-hiatus Jones is back in California, and steps out on his own with his anticipated project, Joy Comin, described as a “Brent Jones Praise Party,” reminiscent of his trendsetting projects that gave you a taste of Sunday morning choir jams.

Joy Comin is scheduled for release on August 12, 2014.  This project is filled with heart wrenching, real life, real emotion, and anointed songs that engage all types of listeners.  When asked what his favorite songs are on the project he immediately names I Can Dance, and Joy Comin.’  “With I Can Dance I want to show the world that we as Christians are not sad and boring, and that worship songs aren’t all slow songs.”  Jones continues, “Joy Comin’ is a groove that reminds me of feel-good R&B from the 80′s and 90′s.”  But the songs overall come from the messages that he wants to preach—Life lessons, current events, and personal emotion.

With appearances on major network TV shows like The Tonight Show, and touring internationally to Italy, Nigeria, and other exciting countries Jones has developed a multi-cultural following across the land, making the transition of becoming the music director at the multi-cultural Valencia Christian Center, in Valencia, California, a breeze. 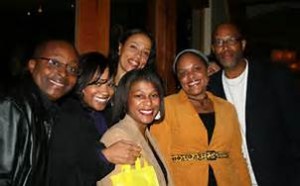 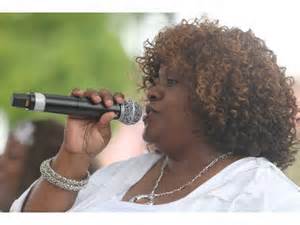 Although he has a new lease on life—new music director position, a new recording project, a new way of thinking—Jones’ goals have not changed.  He loves to visit choir rehearsals, and teach his songs to the choir for Sunday morning.  “My short-term objective is to travel the world inspiring sopranos, altos, and tenors, and to create atmosphere that make people smile, laugh, and dance.  My long-term goal is to leave a legacy of timeless music which choirs will sing until Jesus comes.”

More than a decade of success as the aviator of the internationally known inspirational movement the T.P. (Total Praise) Mobb, the Grammy® Award and multiple Stellar Award nominated recording artist, producer, musician, and choir master continues his mission to provide a choice in music for youth around the world, and to make people feel good when listening to his encouraging messages. 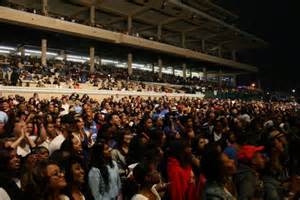 A loving husband and father Jones is sensitive, down-to-earth, and loves to laugh, and will always be known for his seriousness about spreading the good news, and encouraging the hopeless through his music.  “With this project, I want to remind people that even in these uncertain times, we can’t forgive or overlook the things that bring us joy, and it’s that joy that give us strength,” says Jones.  “I want them to feel revived and rejuvenated!” 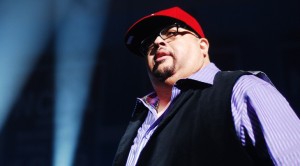 Hammond has been active both as a member of the gospel performing group Commissioned, and as a solo artist (currently for Verity Records). He is a multiple Grammy-, Dove-, Stellar-award winner and nominee as a performer, producer and writer.  Hammond first gained recognition while playing bass guitar for the gospel group The Winans. By 1985 he was one of the six original members of the group Commissioned, participating in 10 of the group’s 12 albums.  After his time with Commissioned ended, he regained fame in the gospel community after selling millions of albums with his musical group Radical For Christ. In 2002 Hammond returned to the group Commissioned (now with members Keith Staten, Marvin Sapp, Mitchell Jones, Karl Reid, Michael Williams, and Marcus Cole) to produce the Commissioned Reunion Live album. Hammond produced Make Me Like The Moon, a stirring gospel ballad co-written by Chanté Moore and Kenny Lattimore for their 2006 double-CD of gospel and R&B love songs entitled Uncovered/Covered (released October 10, 2006 by LaFace/Verity/Zomba Music Group). He also performs with Sean Combs on the album Thank You. 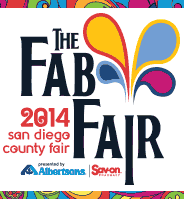 For additional information or interviews: