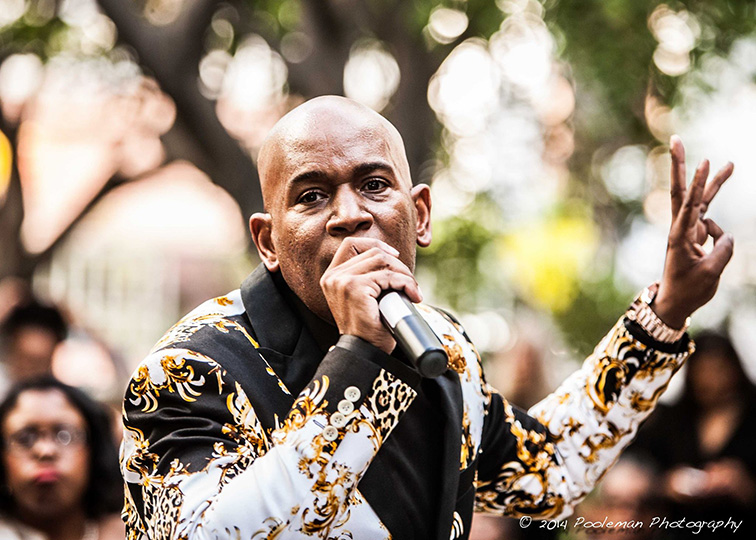 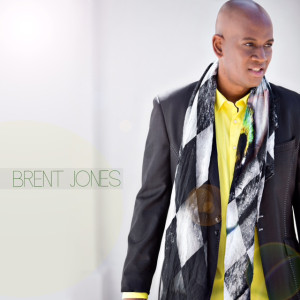 Pastor Brent Jones Named as New Artistic Director for KJLH Radio Free Choir
Christina Smith
Media Relations, M.A.N.D.A.T.E. Record.
Pastor BRENT JONES, a Southern California native, has been a part of gospel music for over 12 years. Many of you are familiar with Brent’s group T.P.(Total Praise) Mobb. They have such a unique gospel sound which consists of a rich blend of harmonic R&B with a hip hop flavor. Jones brings such high energy and passion to reach young people through his music. Pastor Brent Jones keeps making noise in the music industry, and he is excited to announce his newest endeavor. The accomplished gospel songster and talented director has inked a deal to become the new Artistic Director for the Radio Free Choir of KJLH 102.3FM, the performance group out of Los Angeles.
Brent Jones gospel music started at the age of 7 years Old. Brent remembers sitting in church with his mother, looking at the choir and the choir director. They were having so much fun. The director’s name was Charles Kinnard. Brent told his mother after Sunday service that the fun Mr. Kinnard was having he wanted to have that kind of fun. Brent really didn’t know what to do. But he knew Mr. Kinnard played the piano/organ and taught the choir music. Within 48 hours, Brent’s mother had a piano in the family room for Brent to start piano lessons. 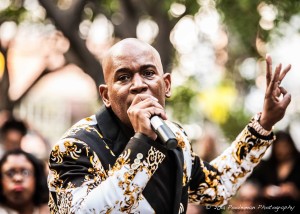 God has blessed Brent with producing two successful gospel projects, Brent Jones and the T.P. Mobb and Beautiful. Jones’ CDs have great tracks with feel-good grooves and an anointed lyrical message that speaks about everyday life. Brent’s group is known for their hip hop high fashion dress and dance moves that appeals to youth looking for a different Christian expression. With his group, Jones always presents an element of surprise to his live audience, dressing to reflect different themes of his music.Brent is focused on his mission to provide a choice in music for youth around the world. Jones desires youth to choose gospel music – with its positive messages – instead of secular music.
In a recent interview, Pastor Jones stated “It is an honor to work with KJLH 102.3FM, Andre Russell and the legendary owner music icon Stevie Wonder. The choir master is in the house to elevate the Radio Free Choir to the international level.” This good news comes on the heels of the success of Jones’ latest album, “Joy Comin,’” which debuted in the top 10 on the Gospel Billboard Charts in August. Making appearances at choir workshops all over the nation, and with a television show in the works, Jones is one very busy man, and he has no plans to slow down any time soon. For more information, visit www.mandaterecords.com.