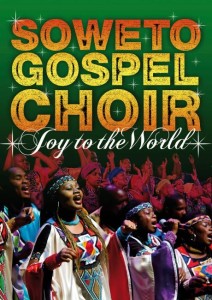 SAN DIEGO, December 3, 2015 — Regarded as one of the most inspirational choirs in the world, the Grammy award-winning Soweto Gospel Choir gives two joyous holiday performances in Southeastern San Diego’s Diamond Neighborhoods, the only performances they will do in San Diego this year! Family members of all ages will be moved by the power of African Gospel music and dance on Sunday, December 20, at 4 pm and 7:30 pm at the Joe & Vi Jacobs Center’s Celebration Hall (404 Euclid Ave., San Diego, CA 92114). Tickets are available at www.jacobspresents.com. Attendees can celebrate the season of giving knowing the proceeds from their ticket purchase go toward supporting performing arts and cultural events in Southeastern San Diego’s Diamond Neighborhoods.

The internationally acclaimed 20-strong choir performs where the world meets: in a slice of San Diego that is home to over a dozen different cultures and a state-of-the-art venue only minutes from downtown San Diego. The Soweto Gospel Choir is dedicated to sharing the joy of faith through music.  The choir was formed in 2002 by Andrew Kay, David Vigo, and Clifford Hocking, in association with Executive Producer/Director Beverly Bryer and Musical Director the late David Mulovhedzi. Since its formation, it has traveled the world, bringing recognition and honor to South Africa by winning countless local and international awards and amassing a growing worldwide fan base. The choir’s current tour is sponsored by South African Airways. 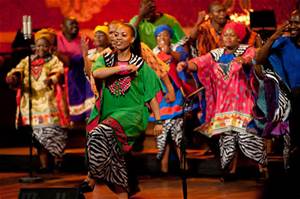 Ticket buyers will help extend the joy of the Soweto Gospel Choir’s performance all year by supporting the Jacobs Presents Performances and Cultural Experiences series. Jacobs Presents allows residents of the Diamond Neighborhoods to experience top-of-the-line performances and concerts and learn about other cultures in their own neighborhood. It also provides the opportunity for the rest of the region to visit the Diamond Neighborhoods and celebrate the community’s diversity. 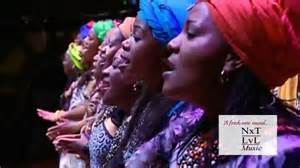