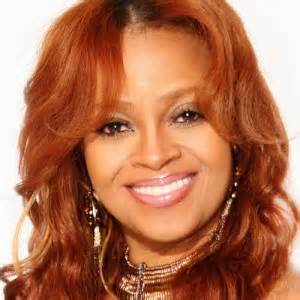 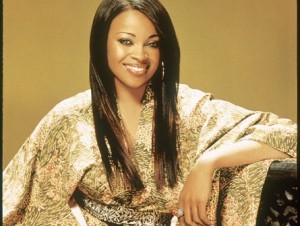 A major historical event began as the doors of Comic-Con 2014 closed this weekend on the waterfront – Bayside Gospel Concert aboard the Midway. Four-time Grammy Award winner, Karen Clark-Sheard star power attracted over 1000 people to the ship on July 27, at 7 p.m. for the launch of this annual event. The concert drew national attention from high ranking city officials, major corporate sponsors, Trinity Broadcast Network, (TBN) and award winning talent from around the country. Sheard is truly gospel royalty and took the stage to sing chart topping songs from her vast collection of music. There would be no limit to her repertoire of hits to choose from; the Detroit

native’s career and accomplishments spans from the Clark Sister to her recent release, “All in One” the first CD on her own label, Karew Records. 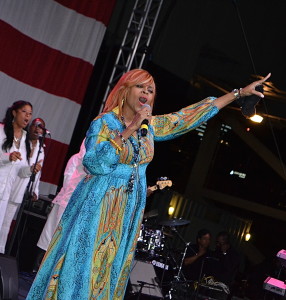 Special moments and personal interviews were captured by TBN’s own JUCE TV, a new show for the next generation of gospel music lovers. Some of the exceptional performances by Men 4 Christ, Archie Robinson and NBP, David Dredden and Undefeated, Eddie Baltrip and Fulfillment and Stephanie Stephens will be broadcasted on a JUCE TV’s exclusive featuring the biggest and brightest artist in the industry.
One of the evening highlights had concert goers dancing in the aisles when Sheard brought the Divine Praise Dancers on stage to perform during her set. These tiny troupe of liturgical dancers performed a choreographed number in customized sailor outfits in honor of the military. 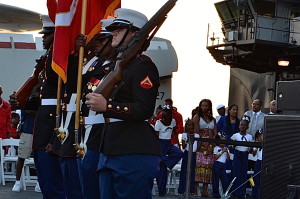 Members of the U.S.S. Midway Diversity Committee sought support and management for their vision of a benefit event that honored returning military personnel and their families. M.A.N.D.A.T.E. Records CEO, Leonard Thompson, was enlisted to spearhead this collaborative efforts with the San Diego Urban League and key sponsors, Walmart, Comerica Bank of San Diego and Pastors on Point.

If the benchmark of a successful event can be measured by the level of support from the community – this event was a phenomenal success. Audience members exited the venue speculating about next year’s concert headliner and roster of performers. Check the M.A.N.D.A.T.E. Record websites at www.mandaterecords.com for all our upcoming concerts and event for the summer and beyond. 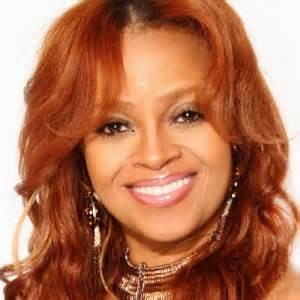